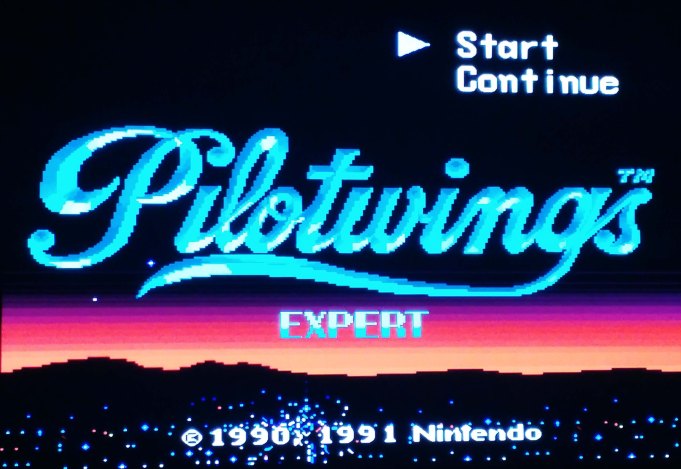 So, this weekend me and my boyfriend played Pilotwings. It is surprisingly fun for a flight simulator and a game well worth trying as it’s strangely addictive.

The point of the game is that you’re training to gain licenses to fly. You get a couple of objectives to do, and you’re expected to reach a certain score to continue. Each level of the licenses adds more difficulty and different obstacles to get past. 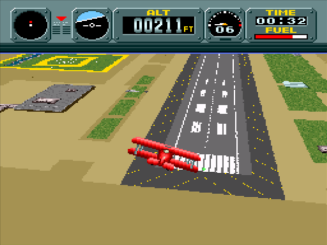 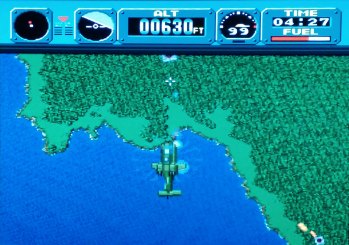 I have to say that the hang gliding and skydiving is the trickiest to master, and the rocketbelt is the most fun to do.

Besides the objectives, the game is rather open for experimentation. You can fly wherever for example, at least until your fuel runs out (which takes a little while). It’s fun to explore when you’ve mastered all levels already.

Overall, it’s a short game but a really fun one. It’s one of those games that you should try at least once. 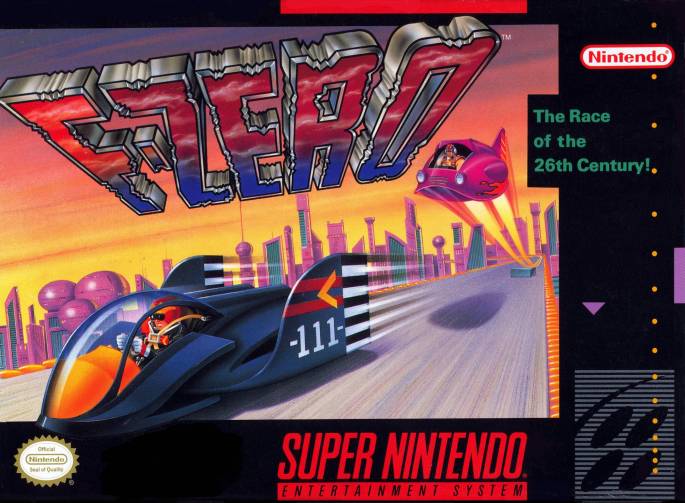 So, after a lot of trial and error, and maybe a few curse words, me and my boyfriend beat F-Zero. It is a damn intense game and one I really enjoyed. One thing that sticks out the most is the music, damn that’s catchy.

F-Zero is a racing game set in the future where bumper cars are racing above huge cities, while taking damage whenever they hit the edges, the other cars or other obstacles. The walls in particular are so annoying and can kill you in a heartbeat if you’re unlucky. Especially as you bump to oblivion and back once you hit something, like you’re in a pinball game. 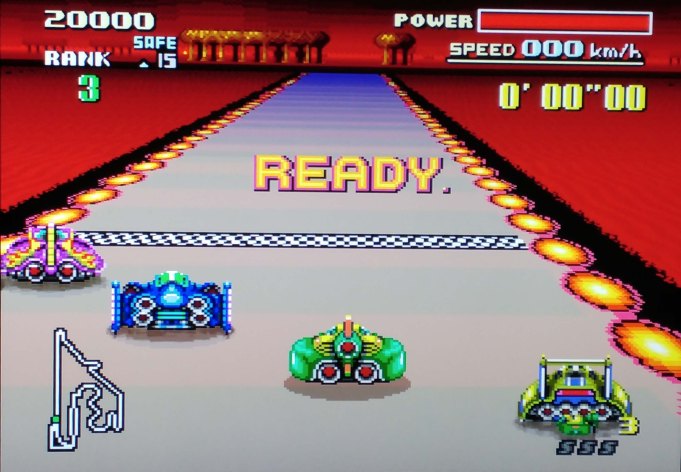 Also, it’s a shame that it doesn’t have a two player mode. That would have made it all way more fun to play than it already is.

All in all, it is definitely a game to at least try once. I’ll absolutely play it again. 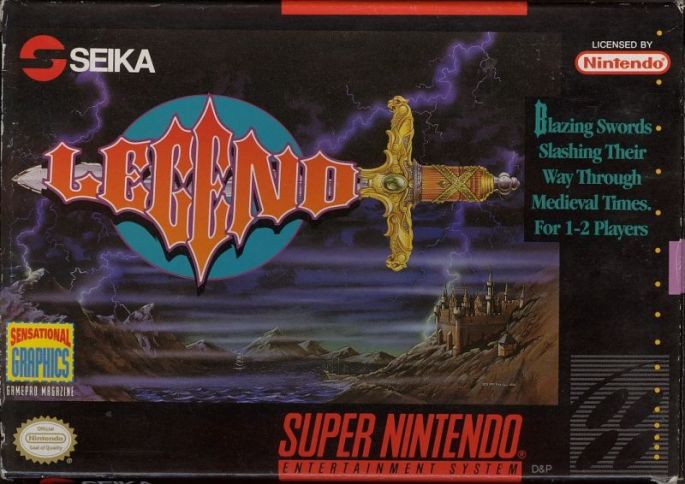 So, this weekend we decided to play a game called Legend, and I have to say that it is an amazing game. It is as sidescroller beat-em-up game and I love it.

First off, I have to mention the graphics, they’re really good in this game. In my mind, it is one of the best looking games for the SNES. I really love the feeling and the art style. The design and feeling really helps the game to stand out from other games in this genre.

Secondly, I love the music. The music really compliments the game. From the level music to the boss themes. It is also absolutely one of the best soundtracks to SNES. 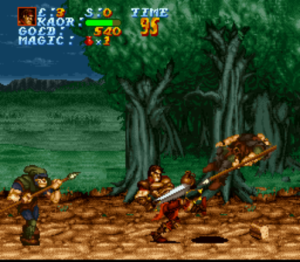 Gameplay wise, the style is medieval with swords and armors rather than guys on dirty back alleys, for example. It’s a pretty standard beat-em-up game really, with an average difficulty. You got your specials that take out the entire screen, you can pick up items, treasures and you kick some serious ass. You collect the treasures to gain a higher score, which can be fun if your playing co-op for example. Playing this with two characters is really the way to go, in my opinion. 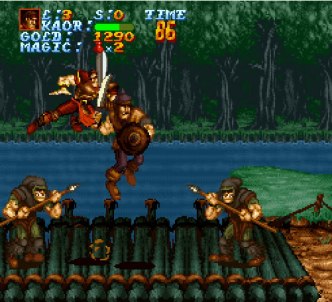 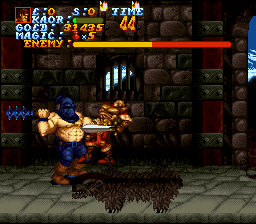 The bosses can get pretty hard at times, but thanks to the boss designs it’s never really frustrating, as it just feels cool to face them. One of the most memorable bosses in this game is one of the last ones, when you’re fighting a huge, furry monster-like thing. The both of you are on a piece of stone that comes crashing down to certain death. That boss fight is intense, especially with two players!

All in all, the game is really rememberable and if you’re looking for a great feel in a beat-em-up for SNES, then look no further. This is as good as it’s gonna get. 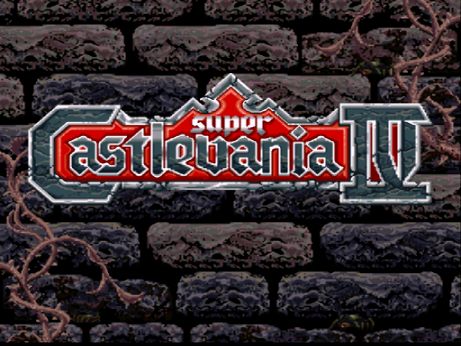 So, just a few moments ago I finished Castlevania IV, and if I hadn’t been playing on an emulator with save states, I would have gone crazy in one way or another. This game has a lot of bullshit moments, at least for me. 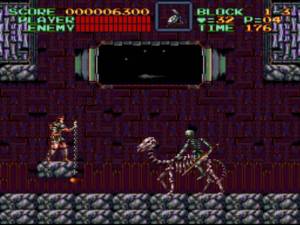 So he and I sat down, handed the controller between one another, (in those cases when I got spastic for the little lethal things even though I could reload,) and before we knew it, we defeated Dracula.

The music in this game is a true masterpiece, I’ve heard many people comment on it as well, and the design is rather creative, both the graphics and details that make this game gives a really nice feel to it.

It’s fun to go back once in a while and play such old games and this one is well worth to at least play once. 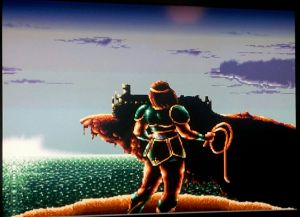 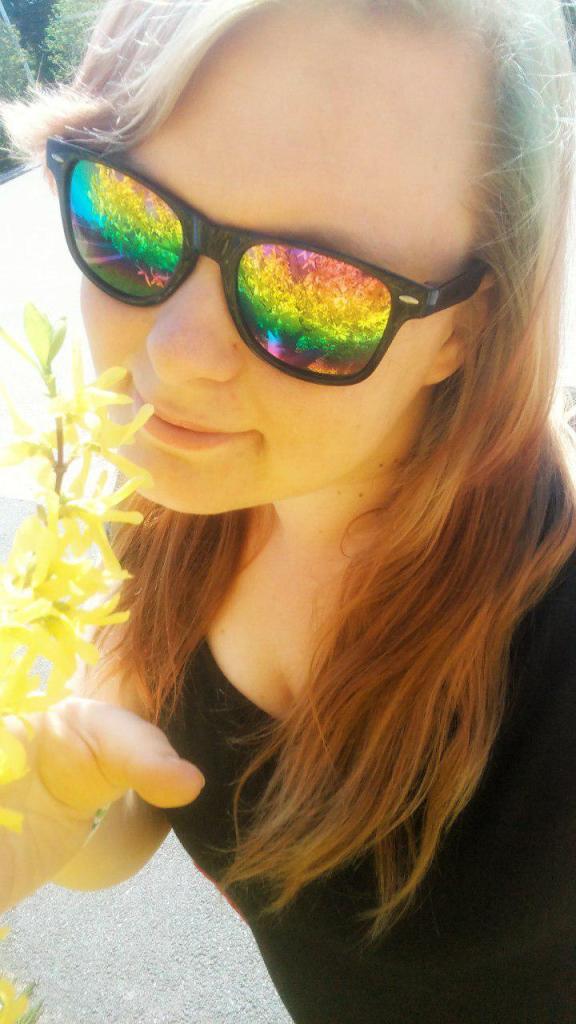 Well…
I am a gamer. I mostly play RPGs and anything else that I find really interesting so that is what will be written here.

I’ve recently fallen in love with all things plants but I’m still rather noobish at it!

I am also the author of a short interactive horror novel and a story on Wattpad. Feel free to try them out.

Heart of the Storm